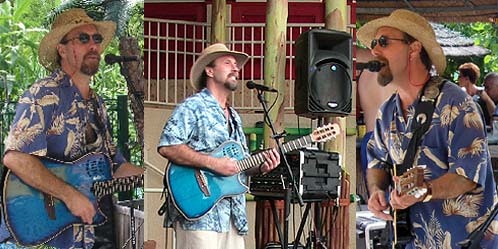 Maize Valley offers live entertainment year round every Friday and Saturday night from 7:30 pm to 9:30 pm. During the winter months, join us in the Tasting Room, and during the warmer weather months, we move the fun outside to the pavilion. Enjoy a glass of wine or beer, or something to eat from our full kitchen. Sorry, no outside food or beverages permitted.  No Pets.

There are no upcoming events at this time.

Read all about the activities and events happening here at Maize Valley every month when you sign up for our newsletter.

You have Successfully Subscribed!